I come across new music all the time, whether by surfing online, while watching TV or a movie, at work or by some other random method.  This song was on a ‘mellow playlist’ I stumbled across online and it really stood out.  It’s an instrumental piece that sounds like it could have fit on “The Fountain” soundtrack, and it is absolutely gorgeous.  I know nothing about this band other than what you can read on their label’s webpage, but if I never hear anything else from this band, at least I’ll have this nugget.  I highly recommend, and you can download it for free from this site.

Classic Ryan.  Like Whiskeytown, “Heartbreaker”-classic.  There’s a reason for that, as it comes from that period just after the release of Ryan’s first ‘official’ solo album, “Gold.”  It’s a song off of the all around excellent yet criminally unreleased “48 Hours” album.  Since it wasn’t released, that makes it a bit tricky to track down.  I couldn’t tell you how you could manage to track down this really grand tune, butfind a way.

If you watch the clip from the link, you’ll see Rufus explain that this is the final aria from his opera, “Prima Donna”.  It’s also included on his latest studio album, “All Days Are Nights: Songs For Lulu,” and thank god, because it’s a highlight.  The album is entirely Rufus and piano, minus all the lush orchestration he normally adds.  It can make for a daunting listen, but if you do dive into the album, you’ll be rewarded with this song and  “Zebulon” as the final two numbers, respectively.  Both of them are wonderful, but I’m partial to “Les Feux D’Artifice T’Appellant.”  I especially enjoy the sound of fireworks that he incorporated.  It truly feels like the grand finale of an epic love story.  And of course, it’s Rufus singing.

A complete left-turn from the previous songs, this is neo-soul gold.  Adele gets lumped in with Amy Winehouse and Duffy for her soulful, weighty voice, but for my money, her songs are far more interesting and appealing.  “Cold Shoulder” is another excellent track (both of which I hear at my work frequently), but this particular one is just that perfect mix of great vocals, great groove and catchy hook that keeps me listening to it over and over… and over again.

Every few months or so, there will be some completely irredeemable pop song that just hits me, and I love it.  I don’t believe in ‘guilty pleasures’.  I proudly love this disco-injected dance number.  Alphabeat is a group from Denmark with pretty much no presence in the US (as near as I can tell) except for the fact that this is a song that plays somewhat often at my work.

This song doesn’t rock.  It isn’t ironically uncool.  It isn’t Indie hip in any way that I can discern.  It just bloody grooves.
(And like most of these types of pop songs, I’ll probably be completely sick of it in a month, only to rediscover it a year down the line.) 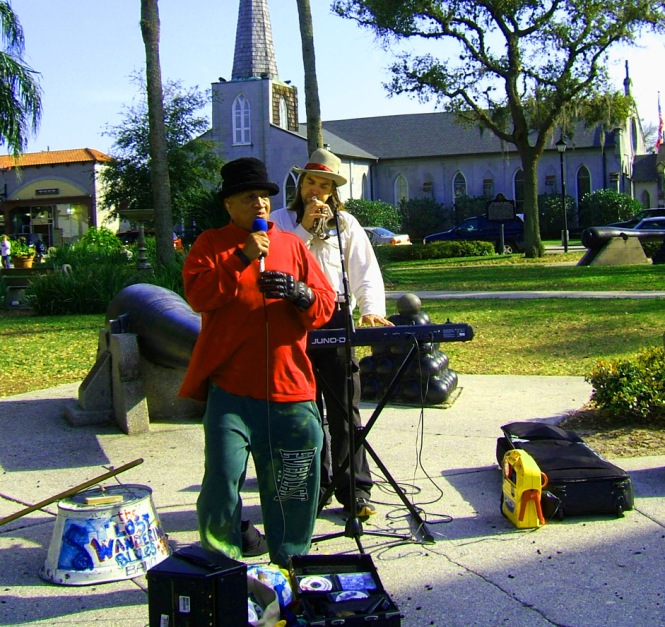 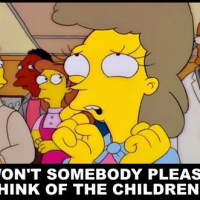