I received my anti-Arizona Immigration Law sticker today (from Presente.org who are sadly out of stickers now).

Now, I don’t own a car, and even if I did, I would never put a bumpersticker on it (though, if you are so inclined, may I suggest one of these).  Maybe I’ll find someone with a McCain/Palin ’08 sticker on their car and affix it to theirs.

Look, I know there is nothing I am going to say here that is going to change anyone’s mind.  This is a preaching to the choir kind of post (and what a sexy choir you are).  In fact, I don’t really want to get into the debate, certainly not with some Conservative who thinks I know nothing about real America because I’m a godless Liberal (despite me having lived all over this country).  There are far better educated people out there who can give you all the information you can need to make an informed decision (of, if you’d rather make an uninformed decision, there’s always Fox News).

And really, if you have an interest in this topic, you should be doing the research, not listening to some blowhard rant on about the topic (or any topic), whether it be me or Glenn Beck or Keith Olbermann.  We have enough people talking, not enough people researching.

The whole topic just gets me thinking about something I’ve never even brought up on this blog (of course, those that know me personally are well aware of it):  I’m Mexican.  Well, half.

There, I said it.  Such a weight off of my shoulders.

Now, I know what you may be thinking, sexy blog reader (I mean it, dead sexy).  I don’t look particularly… brown.  And it’s true, if you’ve seen the few photos of myself that I’ve posted here on 10 Cities, you’ve seen a rather white looking fellow peering back at you.  And no, it’s not just the flash.

Now, there is the possibility that I’m the milkman’s kid, but until the DNA results come in, I’m gonna keep calling my father ‘padre’ (pretty much the only Spanish I do know).

What did that mean for my upbringing?  Not much.  No racism that I ever witnessed (though I can’t say if that’s true for my browner siblings).  No, other than telling quite a few more ‘spic’ jokes than your average non-Texan family and earning a full-ride scholarship to college (yeah, I know, hate me), being half-Mexican didn’t have any major effect on my life, good or bad.  It’s just who I was, one facet of my existence that was always there, but in no way made me different (as far as I was concerned).

I would say it’s safe to conclude that I have never experienced any form of racism aimed directly at me.  I’ve lived a fairly charmed life in that way, especially compared to the vast number of people who have historically made up this country, from day one to right now:  Immigrants, legal or otherwise.

Is Arizona’s SB 1070 bill racist?  In legal terms, not inherently.  In intent, most likely.  In practice, most certainly.  If it wasn’t racist, I could go to Arizona and legitimately be concerned that I might be pulled over and need to have proof of citizenship.  After all, I am Mexican.  The color of my skin doesn’t change that fact, and it shouldn’t in the eyes of the law.

But something tells me that if I were in Arizona, carousing late at night with my oldest brother and we happened to end up on el policia’s radar, one of us might spend the night in jail (“until citizenship is confirmed”) and the other would get asked tips on how to keep blond hair so shiny and vibrant.

My point is, being white is great.

No, actually, my point is, whether you love or hate the Arizona law, you have to admit that it does nothing to solve the larger immigration problems in this country.  Just imagine if the law was passed for the entire nation.  We’d all be living in a police state where anyone with the “wrong” skin color, accent or cultural norms would be easy targets for discrimination.

Making ineffective immigration laws stricter and expecting that to fix the problem is like putting grease on a broken bike chain.  It’s, how they say in Spanish, “Fucking stupid-o.” 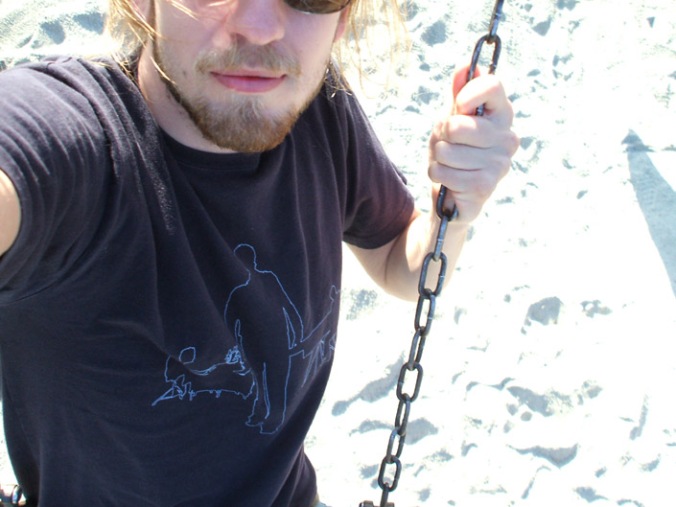 13 thoughts on “The Adventures of a White Mexican (in 3D)” 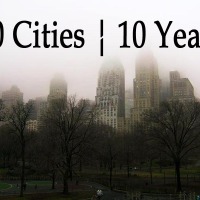 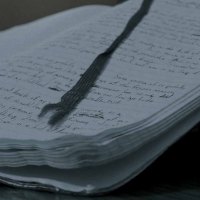 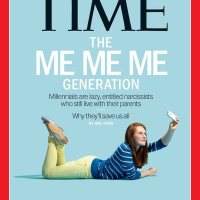 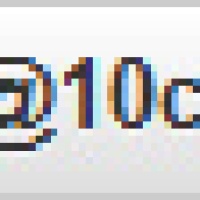