Starting from the beginning:

According to the article, the moon’s natural orbit will bring it as close to the earth as it has been in 18 years.  18 years!  By golly, who can remember that far back?  Dinosaurs could have been roaming the earth.  Or, you know, it could have been 1993.  As we all remember, that year was notable for horrible earthquakes and tidal waves.  You remember that, right?  Right?

Okay, well, maybe not, but that was different.  You see, this time, the moon will be full.  And we all know what that means:
“Full moon is a lunar phase that occurs when the Moon is on the opposite side of the Earth from the Sun.” (Wiki)

Which has nothing to do with anything.  Full, half, new, these are just phases based on the position of the moon, earth and sun.  There is no cosmic (or seismic) significance.

Let’s move on to the next part of the article.

“Richard Nolle, a noted astrologer…”  Woah nelly!  Where to begin?  Noted?  Noted for what?  For being a crank?  How can you be a ‘noted astrologer?’  That’s  like being an esteemed idiot.  Since astrology is a meaningless ‘field of study’ representing nothing based on no evidence, how does one become ‘noted’ in it?

Feel free to click on his link, astropro.com.  I’ve seen more professional looking websites in the 90s.  Geocities called, they want their aesthetic back.

Of course, the writer of this article obviously expects people to be skeptical (being ostensibly about science, there are going to be people who want more than just one random guy’s opinion), so they go to some real scientists for their input.

Not their opinions on the specific topic of the article, mind you, just on the general topic of the moon and the tide.  You see, the writer of this article didn’t interview anyone for this piece.  She merely took quotes from different sources (affiliates) and combined them into a loosely connected story.  Someone likely asked the quoted scientists their opinions (maybe even about so-called ‘supermoons’) but I doubt any of them thought they’d be quoted in an article giving voice to some wackjob astrologer.

In fact, by the end of the article, the various scientists questioned have all pretty well dismissed the entire premise of the article.

“The moon’s gravitational pull at lunarperigee [supermoon], the scientists say, is not different enough from its pull at other times to significantly change the height of the tides and thus the likelihood of natural disasters.”

In other words, the answer to the question in the title of this article:  No.

But the order of the article is important.  The takeaway from any article (whether in the New York Times, the Washington Post or on Yahoo ‘News’) is the first two or three paragraphs.  Every article is going to have a counterpoint, but the writers (or editors) know the part you’ll focus on is the original assertion, not the dissenting point of view, no matter how intelligent or credentialed the opposition is.  Hell, most people will only read the first two paragraphs of any given article.

A recent ‘discovery’ of alien life has gotten me interested in how our culture processes scientific stories.  The truth is, most scientific discoveries are boring.  Like, 99.9999999% of peer-reviewed scientific journals would put you to sleep.  But, despite this nation’s war on real science, there is still an appeal among the common man for scientific wonders.  The United States has a long history of discovery and exploration, and there is no greater realm for such endeavors than science.

So, sometimes (frankly, usually), when I see a ‘science’ article being passed around on Facebook or on popular sites, my alarm bells go off.  If the world at large is taking interest in a scientific discovery, either it’s a load of bollocks or it’s an article asking if Star Trek could be real.  Real science demands a lot, of the researchers and of the consumers.

Questions to ask yourself when reading such an article:

Who is being quoted?  What are their credentials?  Is the source reputable (does the scientific community as a whole acknowledge it)?

Has their discovery/research been peer reviewed?  What were the research methods?

A good scientist should be skeptical.  A good reader should be, too.

I get accused of being a cynic fairly often, but I really don’t think that could be further from the truth.  A skeptic questions, a skeptic wonders, a skeptic finds answers.  A cynic just says ‘no’ to everything.  Frankly, I think a cynic has more in common with credulous people than with skeptics.  Both cynics and the credulous have kneejerk reactions, they just tend to be in opposite directions.

There has been no single greater tool for the betterment of mankind than science.  Yes, scientific advances have led to things like nuclear bombs, but humanity has been finding ways of killing each other since the very beginning.

Whereas healing the sick, giving hearing to the deaf, helping the lame walk:  Those aren’t miracles of Jesus, those are the achievements of science. 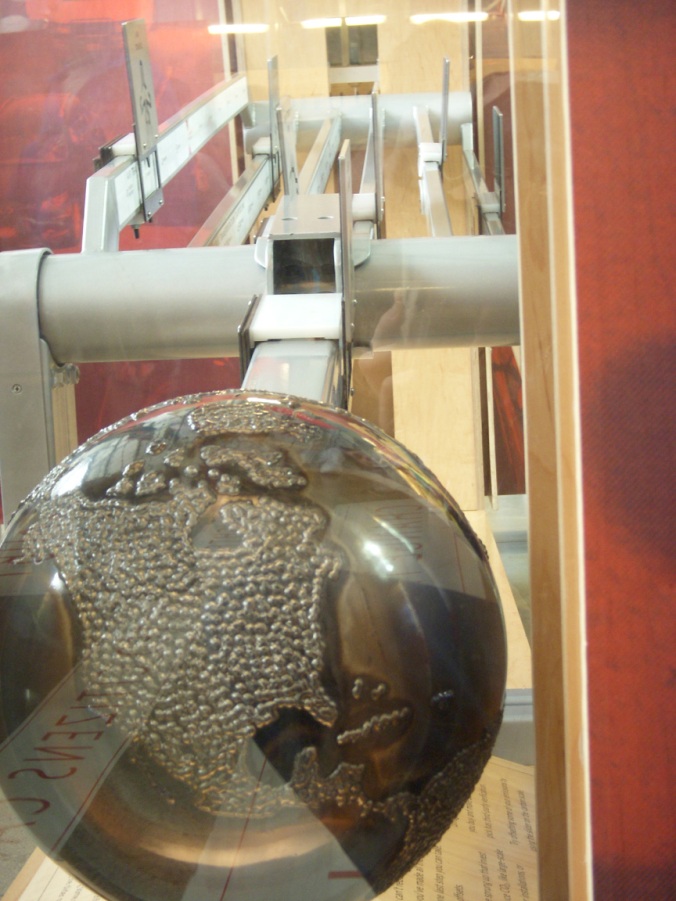 Now that I’ve offended you, come vote on my next city.

2 thoughts on “For Science So Loved The World…” 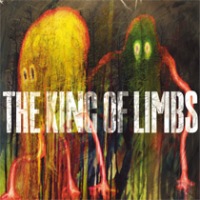 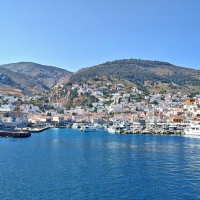