That was some big news for a Sunday night.  It’s the kind of news event where you’ll always remember where you were when you heard it.  Like, of course, September 11th.

I was at home, checking out NYTimes.com when I saw the Breaking News alert.  I turned on my TV and waited for Obama’s speech.  And then I went out and drank with friends to celebrate (a birthday and a deathday).

As Facebook filled with responses, the unsurprising reaction of most people was jubilation.  But, it being Facebook (and my friends), there were contrarian responses, too.  The one I saw the most (other than the “America, Fuck Yeah!” response) was one of chagrin at celebrating over the death of an enemy.  This was mostly expressed in pious words of dismay: “Should we really be happy about his death?  Shouldn’t we have hoped that Osama found Jesus?”

No, seriously, that’s the sentiment.

Besides being blisteringly obtuse (yes, the way to confront religious fundamentalism is with more religion; endsarcasm), it’s also just plain ridiculous to believe that a man who had devoted his life to a faith and the deaths of thousands (millions?) of people would ever convert to the ‘opposing’ team.  That’s cognitive dissonance times a gazillion.

(“God” killed off the entire population of the world besides for one family because he was mad at us.  I hardly think his judgment on justice is worth a damn.)

But the hand-wringing isn’t limited to Christians.  Even atheists can question the wisdom of expending so many resources (humans, weapons, money, years) to kill this man.

As everything was unfolding on the news and my FB feed last night, I couldn’t help but think of a scene from Band of Brothers (unsurprising since I just watched it).

The soldiers hear that Hitler has been killed and there is a somewhat stunned, somewhat confused pause.  Then one of the soldiers ask the question that everyone is wondering: “Is the war over?”

Still, there was a feeling of, the tide has turned.

The parallels between Hitler and Osama are more symbolic than actual.  For one, we were fighting a very different type of war back then, against an army rather than ‘insurgents’ (for what that’s worth).

But the similarities are what matters.  Our fight in World War II might have been jingoistic in nature and less noble then history has recorded it, but these facts exist:  Hitler was a horrible man (no Post-modern reconstruction can change that), killing millions of Jews, Gypsies, homosexuals, mentally ill and other “undesirables.”  And our involvement in the war helped end Hitler’s life and the Holocaust.

This is why I can never be a true pacifist.  There are reasons to fight.  There are people who will never be stopped by anything short of force.  War (or “military intervention”) should be a last resort.  I do not support the war we fight in Iraq because we were taken into it by lies and the personal vendettas of those in power, and I don’t believe we exhausted all other means before going in.

I do, on the other hand, support the fight against Al-Qaeda.  Partially, it is because of the September 11th attacks (and other attacks over the previous two decades), but mostly it’s because they are a group of people forcefully attempting to subjugate humanity under their religious doctrine, killing and destroying lives throughout the world.  To me, that is about as black and white as it gets.  This isn’t a “cultural” thing.  Some say, “One man’s terrorist is another man’s freedom fighter.”  True.  But there are causes I can believe in and there are causes that are vile.  A theocracy is not a cause I can support in any form.

Their cause is not just.

That is not to say that America is the one true beacon of Truth and Justice in the world.  Our foreign policy (the one we practice, not the one we preach) is a dangerous mix of oilmongering and dictator building.  We have put our support behind horrible regimes because it temporarily benefited us, and it’s no surprise that such actions have come to bite us in the ass time and time again.

In an alternate universe where we didn’t pursue our own goals at the cost of other nations, maybe we could afford to be pacifists.  Probably not.

But, we don’t live in that imaginary Candyland.  We live in the world that we have, one that has been created in part by our mistakes, but also in large part by the hatred and ignorance that religion breeds (I don’t feel like qualifying that sentence for the religious; even loving, intelligent religious types should see this is a truth, if not absolute).

So we fight.  And we should fight.  Because there is evil in this world.  And as an Atheist who doesn’t need a holy book to give me my morality, I can tell you what evil is:

Killing innocent people.
Inflicting your religious/political control over people with the threat of death.
Taking away other people’s freedoms.

Maybe Osama’s death is merely a symbolic win for us.  At the same time, it’s a symbolic loss for them.  And symbols, for better or worse, matter.

Will killing Osama end the Al-Qaeda threat?  Of course not.

Will killing Osama mean we can bring our troops back?  Of course not.

Will killing Osama turn him into a martyr?  Probably for some.  Then again, it very well could be the act that causes some fence sitters to jump up and run away from terrorism.  We really can’t know the full impact.

But it will have an impact.  No amount of ironic detachment or pious grandstanding can change that.

The death of Osama is a day worth celebrating.

Is the war over?

But maybe the tide has turned. 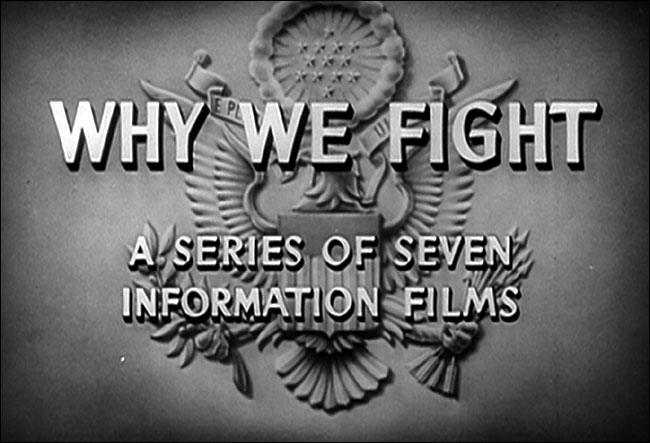 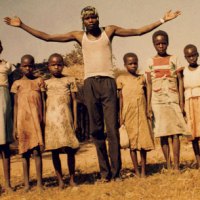