I’ve said it before:  If I could write music (or had any musical ability whatsoever), I would write music like Beirut.  Because I can’t, I just have to be satisfied with enjoying their work.  And I am satisfied, so very much.  “The Rip Tide” is happily exactly what I want from a Beirut album and is quickly endearing itself to me.  It could become my favorite of theirs.  So, selecting one song off of it is tough (“Santa Fe” and “East Harlem” are obvious standouts), but there is something about this somber, moving ballad that makes it stick out.  It slowly builds into an almost funeral march before fading away to nothing but plunked piano notes and contrite trumpet.  It’s also a showcase for Zach Condon’s affecting voice.  It’s really everything I could want in a Beirut song, so I guess in the end, it isn’t that tough to select one song.

James Vincent McMorrow – Follow You Down To The Red Oak Tree

This was one of those love at first hear sort of songs.  I don’t know much about this guy, other than he’s Irish.  Irish songwriters are usually reliable for at least one stunningly beautiful track, and this is definitely McMorrow’s one.  Whether or not he has more such gems in his repertoire, I have no idea.  But this is enough for now.  Expect this to play in the background of a few dramas this television season.  That’s not always a bad thing.

The National – About Today

I’ve actually been loving this song for quite awhile now.  In an impressive catalog of emotionally raw and stirring songs, this is perhaps the most intimate and heartbreaking song the National have ever recorded.  I don’t think there is a better song for expressing that exhausting confusion and self-doubt that you feel when you know the relationship is passively ending.  The big, angry fights are hard, but they don’t compare to the slow, gradual drifting apart that presages the end.  I’ve included a live version of the song because I think it’s a pretty nice display of the band’s instrumental talent, but you should really listen to the studio version here.

Pretty, pretty, pretty.  Here is Indie Folk music at it’s most disarming, which means you pretty well know if you’ll love or hate this song depending on your affinity for the genre.  It sounds the way you think mountain music must sound.  The music is great, but it’s the vocals that make it.  This is one of those excellent vocal collaborations where the male voice and female voice perfectly intertwine.  If you enjoyed the album that Allison Krauss and Robert Plant put out a few years back, then you’ll love this.

I’ve once again filled up my list with a bunch of sad sack slow songs, so I’ll make it up to you.  Here’s a nicely upbeat marching song… about dying.  No, but really, it’s a happy song.  It tells us not to  mourn death but to celebrate the life that was lived.  And it does it with one of those characteristically ‘Indie’ group-sung choruses.  I’ve already seen comments of people saying this song is annoying (apparently it was in a commercial), but personally I’m smitten with it.  I like a song to be exultant from time to time, and this fits the bill nicely.  It’s good to celebrate life.

Stars – We Don’t Want Your Body

I don’t know if this video is an official band creation or just an odd youtube clip that a fan made, but I wouldn’t be surprised if either was true.  So many well fit and muscled bodies shouldn’t be so unpleasant to look at, but, blech.  I guess that’s what you call ‘symbolism’.  Anyway.  This song has been playing on repeat in my apartment.  It’s catchy as hell, a little more danceable than most Stars songs, but still a perfect fit within the whole, excellent album.  “The Five Ghosts”  has been out for awhile, but I’ve only just recently gotten into it and I’m glad I have.  While they were always a band I enjoyed a few songs from, this album has officially turned them into a band I’m going to pay attention to. 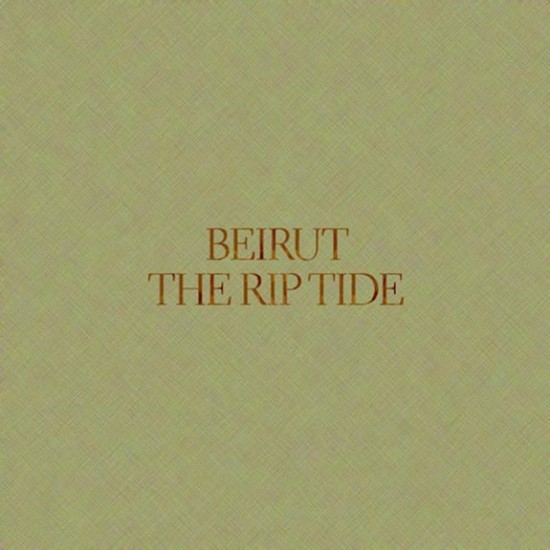