So, it’s Halloween today, which means only one thing:  Tomorrow, oodles of candy will be half-price.

Otherwise, bah humbug.  I’m not really a holiday guy (I know, shocking), but whereas I don’t actively hate Halloween like, say, Christmas, I definitely don’t harbor any fondness for it.

A bunch of people will be dressed up as something funny/witty/ironic/morbid/nostalgic/racist/sexy or some combination of those.  And good for them, let’s all collectively pretend this isn’t a holiday for children.

So, sluts, Godspeed, tonight is for you.  And non-sluts, get in a revealing costume and pretend.  It’s not like you’re really a pirate, either.

My non-costumed weekend, in brief: 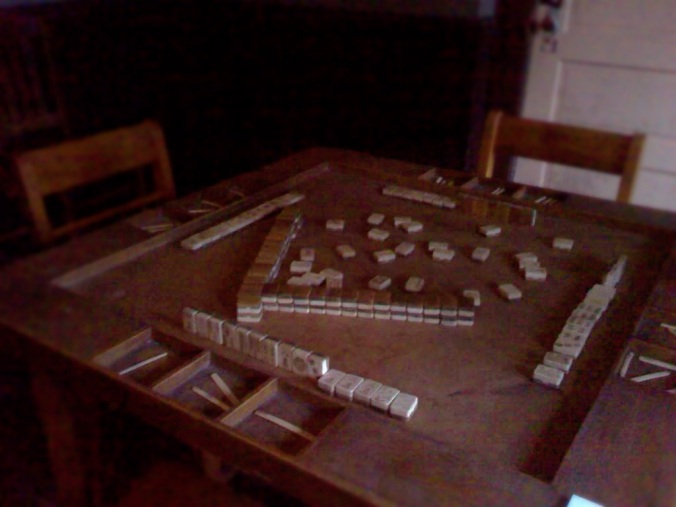 A couple new friends came by my work after I got off Friday and we traveled down to Chinatown/International District.  It was a chance to eat phở, walk through the rain, take a tour of the Wing Luke Museum of the Asian American Experience, have a few drinks and regale some people with the story of my cat attack (well, at least the bartender seemed particularly aghast).

It was actually an excellent day for adult conversation, something I don’t always get.  Plus, I had good whiskey, which is almost as rare. 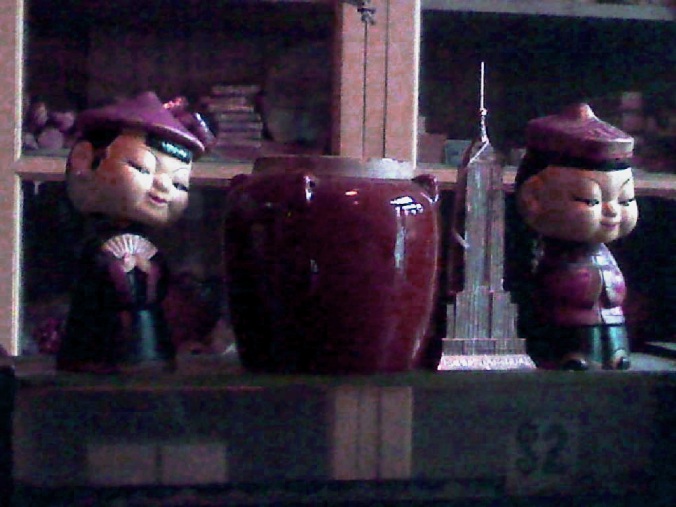 I’ve met a nice assortment of people since my time here in the city.  I hope to meet many more, but for two months in, I’d consider this a pretty solid beginning.  Now all I need to do is get a second job and start making more money than my monthly bills.

Enjoy your festivities tonight, whatever they may be (I’m thinking warm whiskey at home for me), and I’ll see you tomorrow at the store for some cheap mini- Snickers.  Cheers. 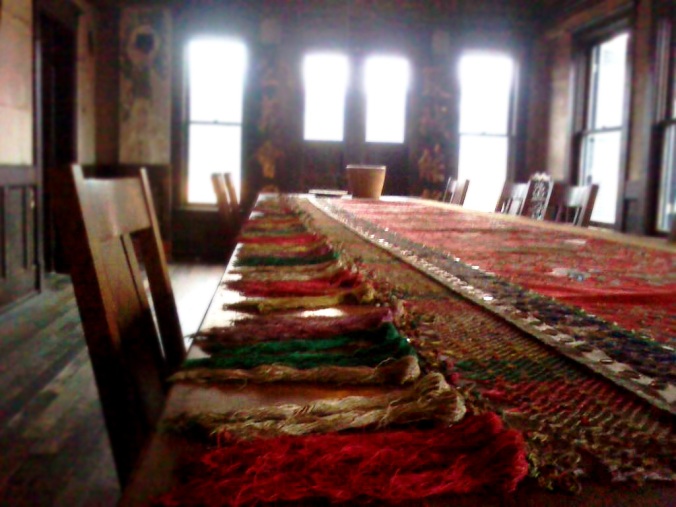 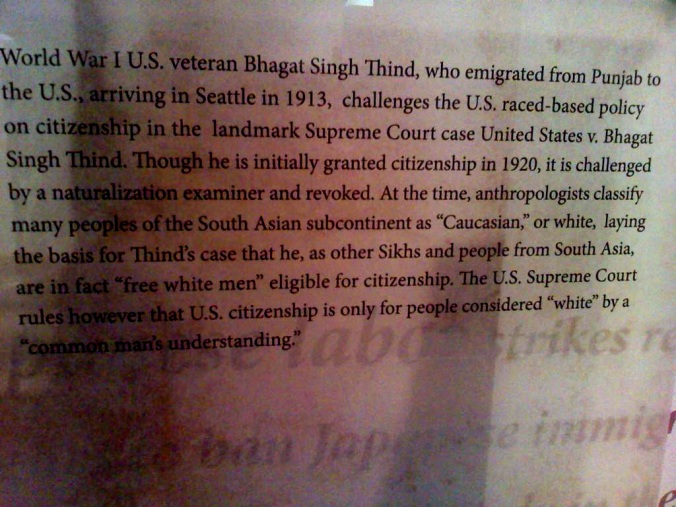 2 thoughts on “Halloween and the Weekend That Was” 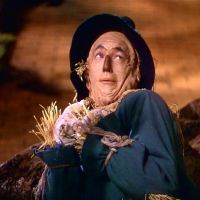 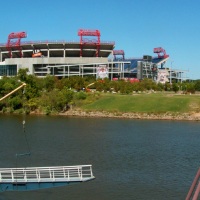 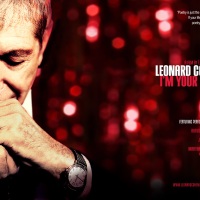 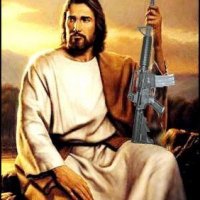 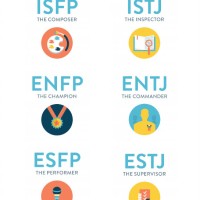