With my current job soon to expire, I’m out there beating the streets (and the internets) looking for work.  I’ve turned in probably 30 applications and/or resumes over the past month, and I will continue to do so as long as I haven’t found anything.

One glaring hindrance when looking for work is the fact that I will be gone in a year (or in this case, less).  For employers, this is certainly a mark against me, even in industries where turnover is normally pretty high.  It’s a bad investment to spend time training a guy who is just going to up and leave, no matter how strong an employee I’d make (and I am reliably a hard worker).

In the past moves, there hasn’t been much real concern that employers would know anything about my project or even be able to Google me, so even if my work history spoke of a nomadic employee, there was still a chance I could convince them that I was there for the long haul.

Publicity has changed that.

It’s not so much that I think any of my potential bosses would have read the various articles, and even if they had, they likely wouldn’t remember my name.  However, a Google search of my name plus ‘Seattle’ returns pages of articles about me: a few of the original stories, and the rest a vast network of blogs and websites that merely copied the story.  While that could be a nice little ego boast, in reality all those links translate to very little traffic for my blog all the while guaranteeing that anyone doing even a rudimentary background search on me is going to have my full story laid out in front of them (with pictures).

Forget embarrassing party pictures of drunken debauchery, I’m a search engine away from being un-hireable.

It’s a Catch-22 situation, because I want to build on any publicity to eventually sell this book, but a more public profile could backfire and make finding work increasingly hard each year (and it was already quite difficult).  There’s no 10 Cities / 10 Years if I can’t pay for year 7.

Granted, in the food service/retail industry, background checks aren’t as common (or, at least, rigorous), but when a Google search is only a phone away and the potential employee pool is so vast, it’s hard not to think that my uphill battle is only going to get steeper each year, assuming I can even rally from behind this year and make it out of Seattle.

It’s hard not to be frustrated at the ineptitude in government and the corruption in American business when someone who wants to work, has never been fired and doesn’t want government assistance can’t even land himself a part-time gig.

It’s a frustration felt by a lot of Americans right now, and unfortunately with the election season really gearing up, it’s unlikely anything will be done to rectify the situation anytime soon.  Any successful changes would be too drastic and thus too risky for a politician to attempt right now, so 2012 will almost certainly prove to be a dead year for job growth.

The other side of the coin is hoping for Big Business to put the American worker ahead of profits, and since I don’t believe in unicorns, I won’t hold my breath.

I believe something will come around for me, as it has in years past.  I know, even when it does come, the struggle to save up for my next move will be an arduous one, but I will make it work, somehow.  It’s going to take a little luck and some good timing.

I don’t know how others will make do, though.  I’ve had some good fortune in my life and I’ve luckily avoided major missteps that could make me ineligible for work.  There are plenty of people out there, though, looking for work but with a few mistakes in their past that will negate their efforts.

It’s not about being lazy or looking for handouts.  There just aren’t enough jobs.

To say the least. 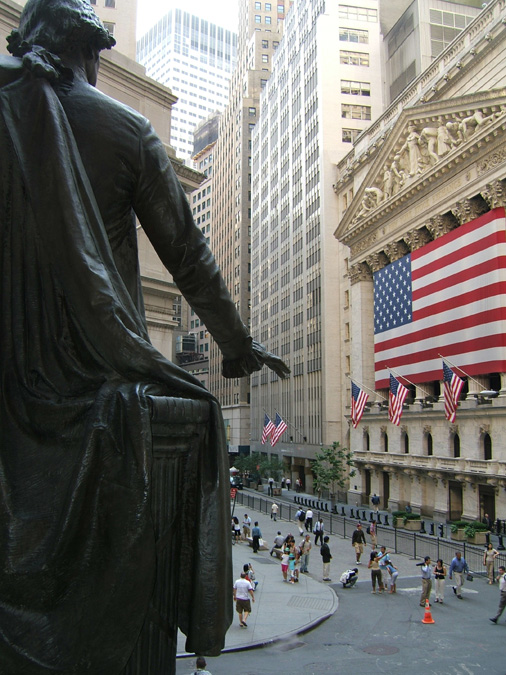 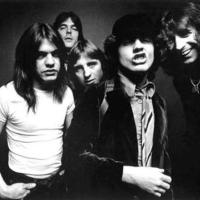 Our first day out under #Fase1 was a success. Delicious food and good company.
Happy birthday love. @helen.nancy #LockdownBirthday
This just keeps making me laugh. Currently in our foyer. Sound on for @wilco. . . . #JesusWept #TheLastSupper #Spain #Art #EccoHomo #EccoMono
Click the link in my profile to read a first-hand account of life in #Madrid amidst the #coronavirus pandemic. We are under #quarantine and working from home. Upcoming trip to the States has been canceled. It's frustrating, but all for the greater good. Don't go out to bars, don't stock up on Vitamin Whatever, just stay home and stay safe. Cheers.
The #clouds over #Liverpool were great last Friday. Just some shots from our #Beatles centric tour of the city. (And #BillyFury.) #travel #TravelPhotography #england #fuckthesun
Happy 2nd anniversary to my beautiful, funny, glass brick-loving pareja. May the future hold many more windy days and TGB sightings. @helen.nancy
Sound on.
Starting #2020 legally high.
My Tweets