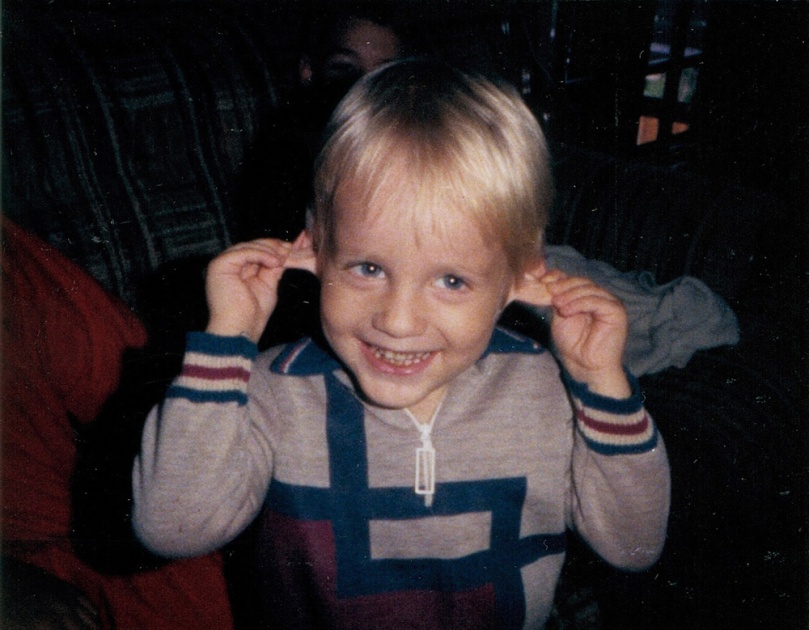 Such milestones inspire retrospection, a look back on the decade that was and contemplation of the decade that will be. What have I accomplished in my twenties, and what will I accomplish beyond them? What did I fail to achieve, and will those achievements remain out of reach?

When measured against my literary heroes and influences, it’s hard not to feel the burden of time. After graduating from college, I gave myself two years to publish my first novel to be on track with F. Scott Fitzgerald, who published This Side of Paradise at the remarkable age of 24. Well, my 24th year came and went, followed by 25, 26 and so on through my twenties without a published novel to my name, let alone a work that would elevate my name among the Promising Young Novelists.

Though I have a few publishing credits to my name, a smattering of short writings does not a career make.

It would be easy to see the impending mile marker of my life as a monument to unfulfilled promise. When comparing myself to artists both living and dead, it requires little effort to find examples of those whose output by my age eclipses mine. I will never ‘catch’ Fitzgerald, though my ambition to write at least one Literary Classic hasn’t abated. If one’s goal is to join the storied lineage of the great novelists, it helps to know one’s forebears. But such knowledge can be as burdensome as it is enlightening.

On the cusp of a new decade, I’m learning to not spend so much energy comparing my achievements with those of other writers and artists. It’s a fatal mistake to willfully live in the shadow of another. I have followed my own path, and my twenties have been as uniquely crafted as any literary work.

Two weeks after graduating, I moved across the country and began a journey that would evolve into 10 Cities / 10 Years, a travelogue as much about exploring my twenties as it is about exploring America. Now having spent more than seven and a half years living in a new city every year, I am a mere two cities (Boston, NYC) short of fulfilling my decade-long goal. This project has fully shaped the third decade of my life and when I reexamine this decade I can only hope it will be with a sense of accomplishment. 10 Cities / 10 Years may be nothing more than a gimmick I attempt to ride it to a career, but the project is also an earnest endeavor to write a definitive (albeit idiosyncratic) account of vicenarian life in America in the new century.

When all is said and done, my twenties will almost certainly turn out to have been both the most difficult and the most rewarding decade of my life. I doubt I am alone. It is, after all, the period of our lives most ripe for change and discovery.

The 20th century relegated the twentysomething population to careers in specific fields with defined expectations. Times are changing, though, and my generation (and younger) are looking for fresh careers, often creating them from scratch where before no such opportunities had existed. Just as the business world adapts, so must the artist. We set out upon new frontiers, with no guarantee that financial or artistic success awaits us.

In the 21st century, the artist’s greatest struggle is setting him or herself apart from the pact in a society where every wannabe critic can look online for someone who did it ‘first’ or ‘better.’ An Italian painter in the 17th century didn’t have to worry that a contemporary in another region of Europe (or even his own country) was creating work in the same style and with the same subject. But today, an artist in any medium is immediately shouldered with comparisons and once those associations stick they’re nearly impossible to shake.

This is the burden of living in the interconnected century. The internet is a wonderful tool for exposing us to new art and ideas and bringing niche works to a larger audience, but just as technology expands the world for the consumer, it diminishes it for the artist.

What is a young artist to do?

One can only hope to make an impression, but what does that require in this modern consumer culture? The demand for sensationalism grows and while this hunger for the execrable is nothing new (let us not forget people used to watch lynchings), it is a commercial impulse that can undermine creative integrity. You may have inside you a truly unique, personal work of romantic fiction, but suddenly the big money is in flaccid S&M erotica for the easily titillated. It sure is tempting to chase after the zeitgeist.

An artist’s mission should be to redefine the zeitgeist, to undermine it and push it in a new direction. It’s not possible for every writer, photographer, musician, painter or what-have-you to achieve such lofty heights, but the pursuit is what sets the artists apart from the hacks, those just seeking to cash in. I may succeed in my ambition for literary relevance, or I might not, but I’m hot in pursuit.

Art or commerce is the defining choice of our twenties.

I spent the first half of my twenties pursuing Fitzgerald’s legacy. Now, on the verge of a new decade of my life, the only legacy I’m concerned with is my own. What I accomplish will be the result of talent and persistence with a healthy dose of pure damn luck.

Which, as it so happens, are exactly the elements it took to survive my twenties. 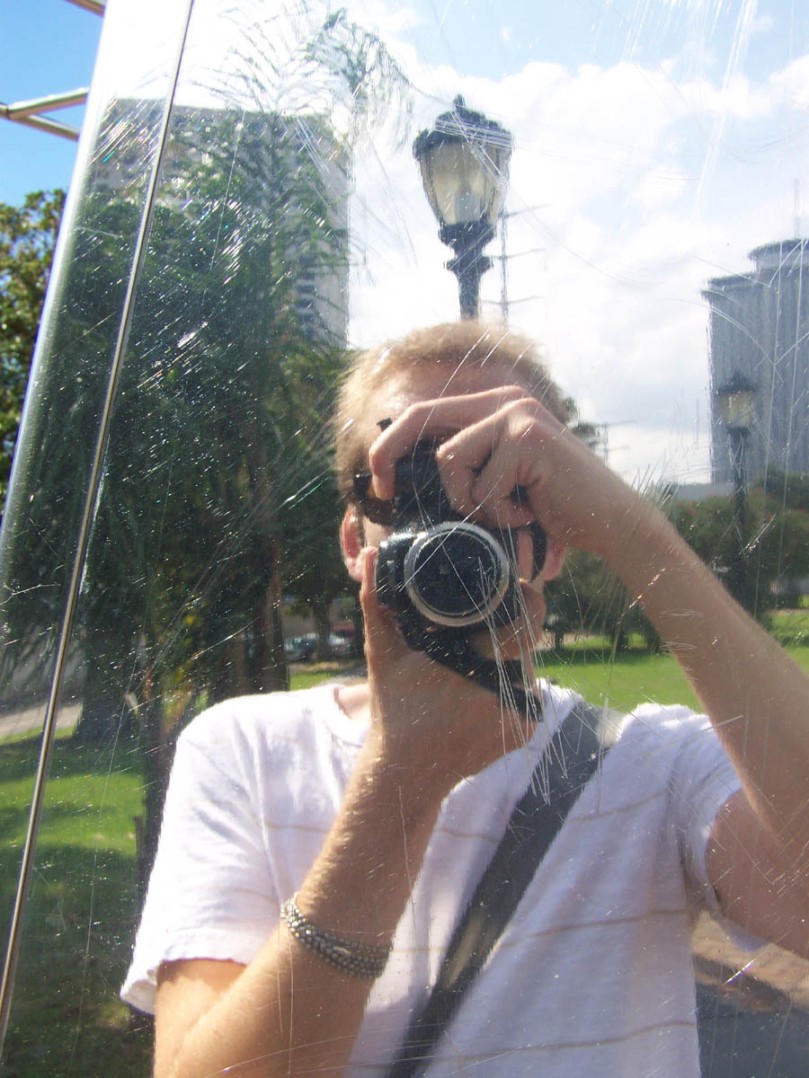 One thought on “My Twenties” 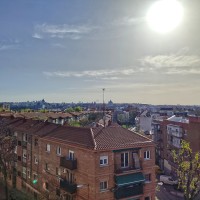 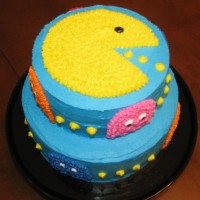