From the point of view of a recent college graduate who had just moved to a city he knew next to nothing about, the year 2015 was about as distant in the future as 3015. Back to the Future II was 1 of the first movies I remember seeing in theaters and entering my 30s seemed like crossing that fine line between living and dying. So when I was freshly 22 and ostensibly beginning a decade-long project, it was hard to imagine actually being here: At the end. 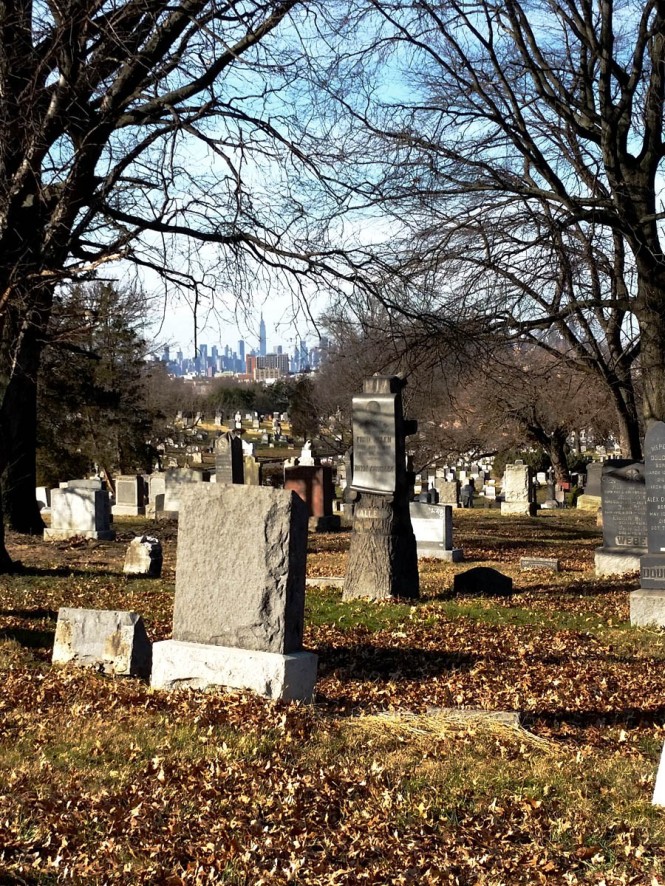 With 5 months until the project’s 10th anniversary and 8 months until I’ve officially hit 1 year in Brooklyn, I still have some time before the end, with plenty of opportunities for me to screw it all up in the meantime. It’s looking like finances will still be a question mark all the way up until the finish line, which is thematically appropriate.

There’s still a lot to experience this year.

I have spent much of my first 4 months in Brooklyn like I spent most of my 20s: ping-ponging between 2 groups of people. The first are the late 20-something (or older) service industry workers who are struggling to make ends meet and have vague ideas of what they want to do with their lives (be married; move away; write something) but are generally settled in this moment in their lives.

The second are the young 20-somethings, the college students and newly graduated who are still coasting on scholarships/parental support and know what they want to do with their lives. They talk about their futures with great certitude, even without a plan, and they pontificate about the world with even greater certitude.

This is the ironic seesaw of our 20s. On one end, we’ve been raised up above the world, praised for our school work and accomplishments, imbued with the confidence that we have the greatest view of humanity because we’ve studied it in books. On the other end, we’re in the dirt, beaten down by a world that doesn’t give a shit about our perspective or how many ‘A’ papers we wrote. Optimism gives over to realism.

There’s an old adage attributed to any number of speakers (most often and most incorrectly to Winston Churchill) that goes like this: “If you’re not a liberal at twenty you have no heart, if you’re not a conservative at forty you have no brain.” Taken literally, this is patently false on both accounts, but understood as a maxim about the way life blunts our dreams it speaks a fundamental truth.

I am where I am because of the choices I made nearly a decade ago. Which is to say, after a long and winding road, I am finally in the city I wanted to live in when I was 17-years-old. So many of the people I have met skipped the journey and the years of poverty and came directly to the holy mecca of Western Civilization. I’m not sure either path is better than the other. 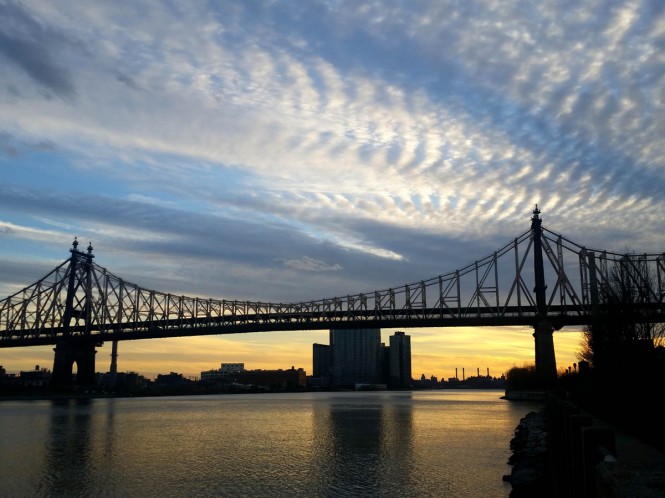 The other night, 1 of those energetic 20-somethings greeted me at a party and asked, “How are the tips?” There was no reason to interpret anything in the question. I work as a server, it’s a fair question to ask especially around the holidays. And yet, I’ll admit, in the moment a part of me took it as a dig. Here was a young, wealthy guy still on the verge of all his potential and almost certainly on the path to a lucrative, respectable job, and he was asking how my menial job in the service industry was paying. Even if he meant nothing by it, there was an inherently classist level to the interaction.

Or maybe that’s just the insecurities of a 30-something man talking.

I want to reassure myself with thoughts like, “Well, I have 10 more years experience so…” and that kind of shit, which is certainly what plenty of people would tell me. But I don’t buy it. Experience has no material or quantifiable worth. Not to 22-year-olds and certainly not to the world at large. Experience only benefits the person who has it, and mostly in intangible ways.

My experiences have blunted my dreams a bit, I admit. This project that seemed cool and impressive when I told people about it at year 5 now sounds silly and pointless when I talk about it here at the end. Partly it’s because the project was always conceived to be pointless: I didn’t have any great plans for my life, I just wanted to do this one thing.

It also feels somewhat hollow because people keep asking me, “What’s next?” and I have to admit I don’t have an answer. Travel, sure. But what does it all add up to? Lots of people travel. Check your Facebook wall, one of your friends just posted a picture from the Great Wall of China. Travel isn’t an ends, it’s a means. Or at least it should be.

It’s not just the gaining of experiences that we should strive for, it’s the accumulation of wisdom and empathy. We should be going into our 40s with both brains and hearts.

At the beginning of this project, I was a 22-year-old kid hyping all the great things I would accomplish (believing I would be the next Fitzgerald), and my vision was spoken with certitude. This year, I’ll turn 32, and I am anything but certain. I am older. I am more experienced, and more cynical.

But I don’t begrudge the 22-year-olds of the world their passion and confidence. That’s the age at which you begin audacious journeys, that’s the mindset you need to create something that no one else has ever created. And many of them actually will accomplish great things. In my years among them, I’ve seen no shortage of talent and intellect.

Like almost everyone who grew up watching Marty McFly traverse the time stream, I spent my youth imagining all the possibilities that 2015 could hold. Now we’re here and we have to work with all the realities that 2015 does hold. Cars don’t fly, boards don’t hover and jackets don’t self-dry.